View all the special offers

Holidays in mountain accommodations: an active and healthy stay in Romania.

From Bucegi to Fagaras, if you really want to get away from it all, choose a mountain holiday in Romania. Here are our suggestions: 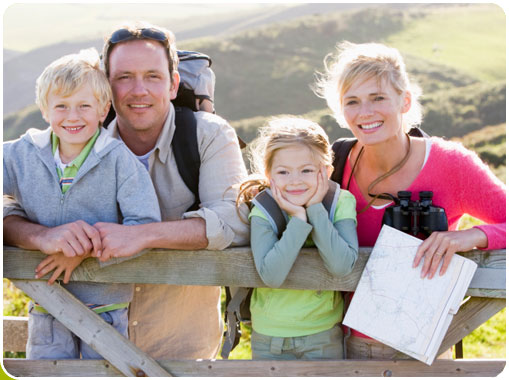 The mountains of Romania offer fabulous views. Deciduous and pine forests, breathtaking mountain slopes, alpine and glacial lakes, small villages, rich in tradition and history, and last but not least, typical food. All this make the Romanian mountains a place of spiritual delight. The people who love the mountain and the nature, will always find here accommodation and rural housing that will delight them and make them return.

After the efforts made at work or after the kids' hard year at school, nothing is better than spending some time in the mountains, relaxing and recharging the batteries relax, to forget even for second the concrete, asphalt and polluted atmosphere of the city. Your pet friends will easily find here accommodations that will be happy to host them and let them enjoy their time into the garden.

Our mountains are an ideal place for practicing a whole range of sports, this may mean simply going for a walk, riding a horse or a mountain bike, or something a bit more adventurous, such as trekking, speology, rock climbing, canyoning or rafting. When you really need to wind down and find some inner harmony, the mountains can also offer first-class spa centres, wellness farms and waterpools.

Choose the ideal accommodation or rural housing from the area where you want to spend your mountain holidays! Click on your favorite area to descover our suggestions!

See all accommodations near to: