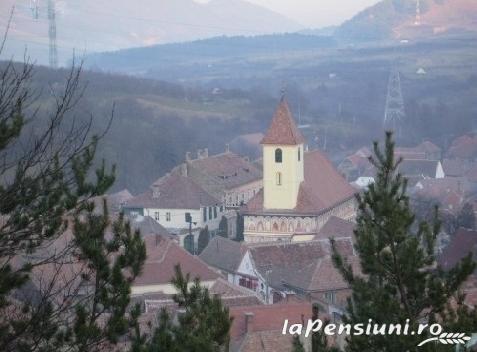 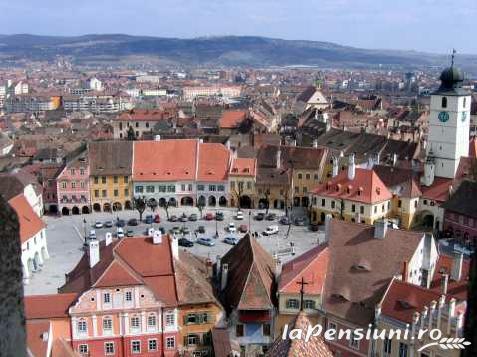 St. Paraskevi Church 1700 - Church was built in 1700, during 3 years of villagers with rudimentary means of building existing at the time.

Stone was brought in herds of 10 km from the mountains near the village at that time there doar12 pairs of oxen in the village.

Lime was directly off the walls for a better resistance, wood was brought all the mountains and the village church bell was donated by the poet Octavian Goga later.

After two years of starting construction and after all the resources at their disposal, the villagers were forced to stop building when they arrived at the church tower.

Rainy months to come led to the overthrow of the hill surrounding the village banks forming a river that carved the banks revealing a wooden barrel. A woman found him and brought him to the village priest to spread his finding in yellow gold coins of the time.

Then they thought it was a miracle from God that was sent to finish work on the roof and the tower and then all the river formed by landslide which resulted in finding the money barrel was baptized by the villagers received Tower Brook names, names they still retain today.