Pensiunea Poiana Avrigului - accommodation in Fagaras and nearby 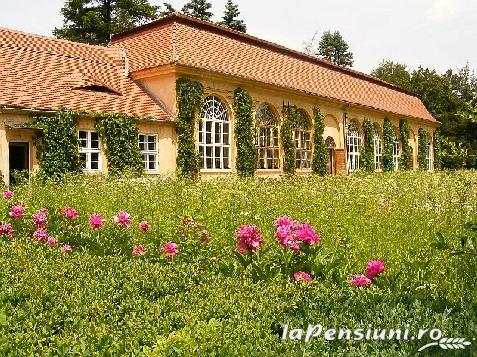 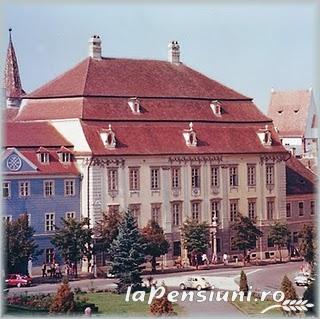 Avrig Brukenthal Palace-Located 30 km from Sibiu, is a big building being built in Baroque style. The building was the summer residence of Baron Samuel von Brukenthal, counselor of Maria Theresa and governor of Transylvania (1721-1803), a passionate collector of art. Built between 1780 and 1785, the palace has one of the most beautiful parks, organized in broad terraces descending to the Olt valley.

Museum, located on Gheorghe Lazar Gheorghe Lazar No.3, town Avrig;
The building was renovated in 2003, has three rooms and exhibition hall built after the opening of the museum;
the first room is an exhibition dedicated to Gheorghe Lazar including photos of a document showing birth and death, periods of training, photographs of buildings in which he lived, and of some of his collaborators and successors, originals;
The second room contains exhibits of folk art avrigeneasca, port industry and household items;
The third room presents a specific interior Avrig, exhibition hall houses the glass objects made in Avrig the late nineteenth century until today, periodic painting exhibition Camp, organized in Avrig every two years and other occasional exhibitions.