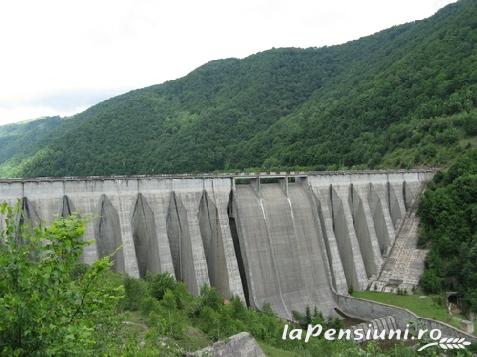 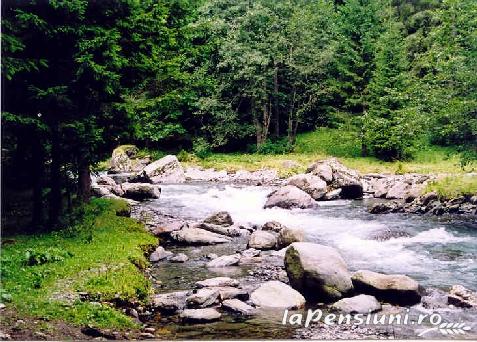 River Mouth lake formed behind the dam construction completed in 1981.

Village Museum, established in 1969 and reorganized in 1973 into a new headquarters, following the more than 1,100 items received as donations, brings together pieces of folk art (textiles, furniture, paintings) located in a specific internal sata. There are three churches, and another douaortodoxe Greek Catholic rite dating from 2006 (small church).

Place of origin represents the place of history and Orientalist Decei Aurel (1905-1976), author of "History of the Ottoman Empire", which has arranged a memorial here. "Monument of Romanian World War," an obelisk made of Elijah Chidu and unveiled in 1923 in memory of the first conflagration mondialz heroes, has a height of 3.35 m, the frontispiece is inscribed the names of 107 persons.