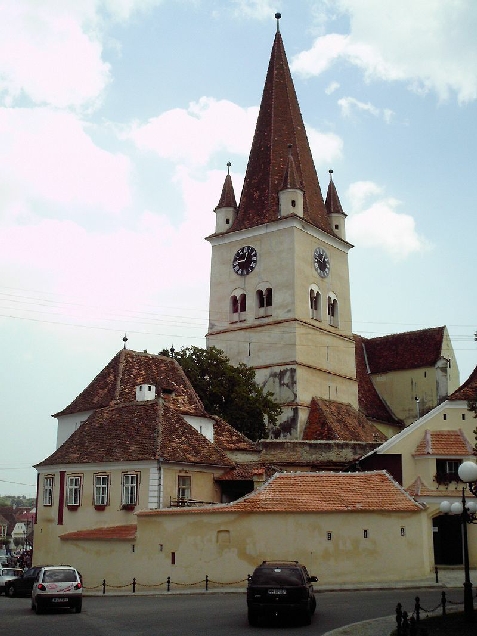 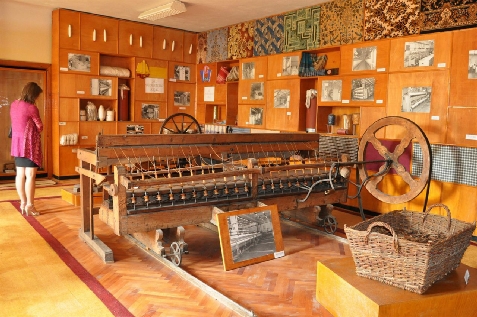 The Evangelical Church of Cisnadie, dedicated to St. Walpurga, was built at the beginning of the 13th century as a three-nave Romanic basilica. Having undergone many transformations has lost her Romantic appearance, only the base remains unchanged. The first documentary attestation is in 1349. In the second half of the fifteenth century and in the first half of the sixteenth century the church was converted into Gothic style. In the northern apse there is the sacristy. The southern apse separates through a wall from the rest of the church, the apse being transformed into treasury. It has preserved the famous "Thesaurus from Cisnadie", which since 1915 was at the Brukenthal Museum in Sibiu.

The Museum of Textile Industry - the museum in the Saxon fortress presents various handicraft objects in a chronological order that we carry since the earliest times of the existence of Cisnadia and until the beginning of the 21st century when the famous carpet factory still functioned in Cisnadie.