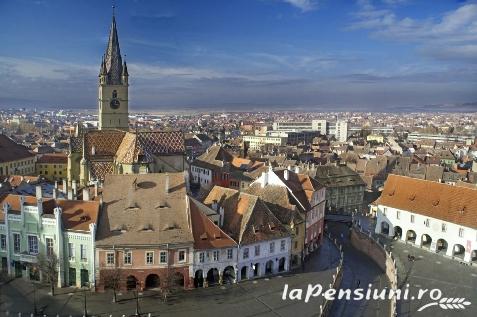 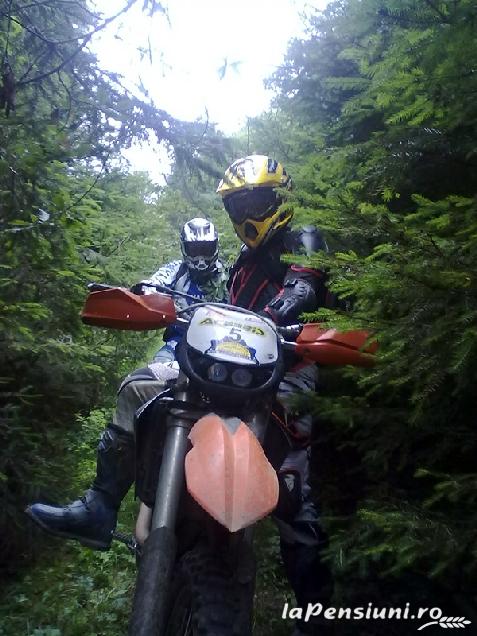 Sibiu is full of sights and places to be visited, mostly concentrated in the historic city center and around it. So you do not need transport (comfortable shoes are recommended), but you can cross on foot all the historic and medieval air you breathe will wrap after the first step. Here the tourist attractions that you will encounter:

1. Union Square - Upper Town is at an altitude of 400 m; from here you can easily reach the resort resort.

2. Radu Stanca National Theatre - theater first opened to the public in Transylvania. There is an avenue of stars project will stretch from theater to Castle Street.

3. fortress walls - served as a bulwark of the city; when the Evangelical Church bells were heard, meant that follows an attack.

4. Bust of Francis I - Emperor of Austria - because of his visit Sibiu was electrified (the electrified third city in Austro-Hungarian Empire after Vienna and Timisoara).

5. The three towers - were built of stone and brick and is part of the fortified enclosure III of the city:

6. House Journeymen - the only of its kind in Romania; August traditionally dressed many journeymen come and participate in various crafts.

8. Natural History Museum - the second in Romania in terms of number of exhibits.

10. Bust of Schiller - is bronze and was created because of the great contributions to the development of education Schiller's German.