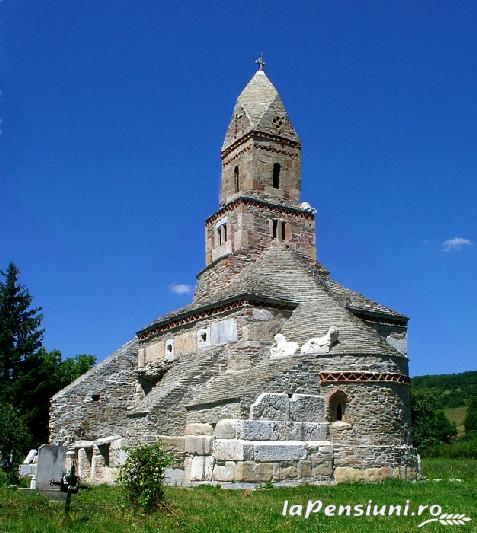 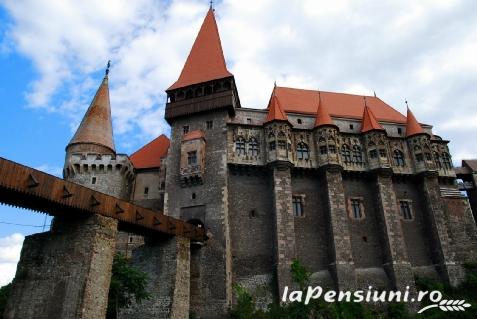 Sarmizegetusa city - the capital was located in the city if Ha?eg today. The name probably comes from Armis (Sarmis, Hermes) a great king or god who was the royal palace situated on the hill Ha?egului and to which we remain attached many legends and coins issued under his leadership.

City Hateg Sarmizegetusa of old, is now a major economic center at the intersection of roads linking Transylvania, Oltenia and Banat.