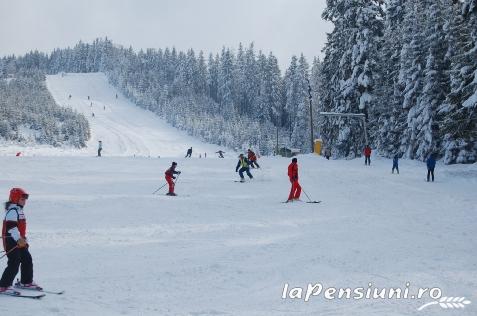 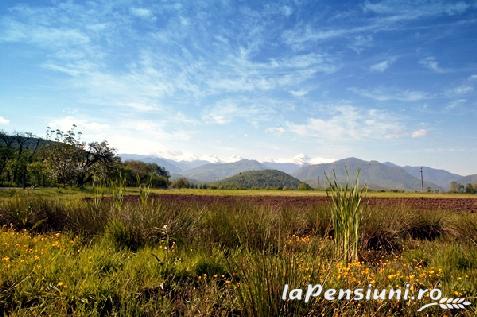 Rausor ski slope, ski slope only Retezat massif and also recognized as one of the best in the west of the country, is equipped with a lift with a length of 1,300 m and a difference of 380 m designed two lift sections. From the top to the main routes were created three differentiated levels of difficulty.

Rausor area is a starting point for routes that spread on the massive Retezat. So here you can go to: Peak Retezat Stones Cottage, Lake Hail, Peak Lola, Taul Steve.

Yosemite National Park was established in 1935 at the initiative of Professor Alexandru Borza, founder of Cluj-Napoca Botanical Gr?diii and Emil Racovita. Currently the park has the status of protected area of ??national and international level, being recognized as a Biosphere Reserve in 1979. The establishment of the National Park aims to protect and preserve Retezat of national representative samples for biogeographic space, including natural elements of particular value in terms physical geography, flora, fauna, hydrological, geological, paleontological, speleological, soil and landscape.

Yosemite National Park - Biosphere Reserve is located in the western Carpathians, covering an area of ??38,138 ha of Retezat-Godeanu.