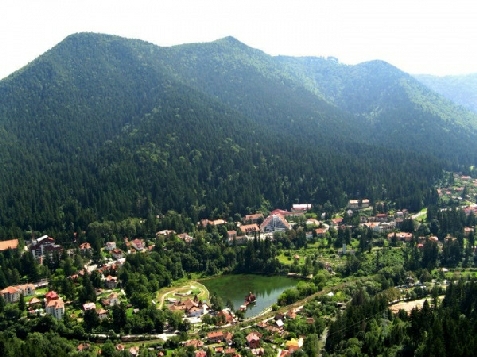 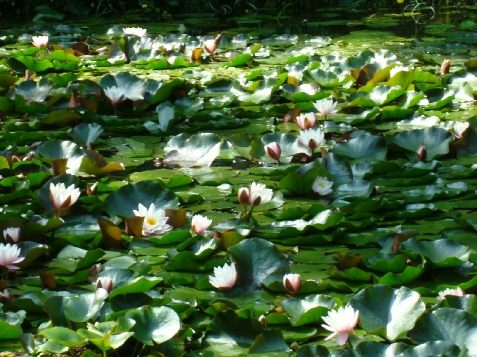 Olanesti Spa is located 18 km from Ramnicu Valcea, the county seat. Known as the "golden springs", it ranks first among the resorts in Romania

The lake is one of the most important tourist attractions in Oltenia, an objective which should not miss it if you are in apropiere.Lacul lily is near Baile Olanesti. In reality there are two freshwater lakes that were acclimated in white and yellow lilies.

Albac wooden church, dating from 1752, was brought from Transylvania is currently being Olanesti, Valcea.

Manzu Radita Nature Reserve is located in a mixed reserve Skull Mountain, Munceii Olanesti, Valcea. This is situated in the upper basin of the stream, at an altitude of 650-950 meters.

Within them are rare species of plants as natural monuments, such as edelweiss, stanjeneii, wild ivy etc.
The area is habitat for animals and protected by law, such as the brown bear and the chamois.

Restaurant:
Wellness and fitness:
Attractions and activities in the surrounding area:
Contact
Back to