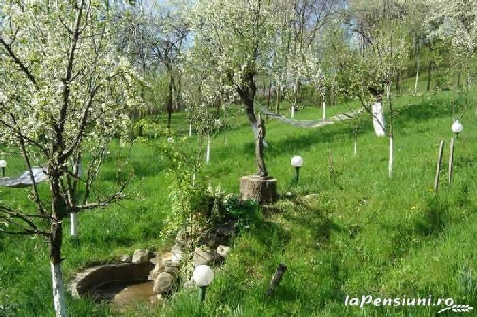 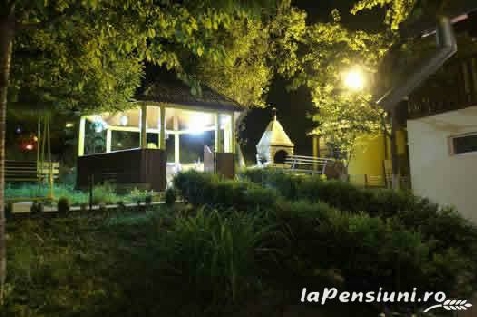 Posada Museum - Museum of Carpathian hunting, Posada is a section of Peles Museum, opened on 20 November 1996. It is for hunting and has a valuable collection of trophies, medals at home and abroad.

The museum shows systematically hunting potential of the Romanian Carpathians. Are at first and bison aurochs, extinct species from the wild, but figured the Moldavian coat of arms, which attest to their presence in the Carpathian forests, the middle of the fourteenth century. Bison specimens are preserved today only in reserves.
Exposed and coats of arms of counties of Romania (15 total) in which wildlife species are figured, flags indicating that hunting was one of the traditional concerns of our people.

The series ends with birds of prey exhibits and hunting: owl, raven, drop, grouse, pheasant and waterfowl some characteristic of the Danube Delta.

Graphs highlight some natural cycle of rut (mating) mammals, months and species and their annual cycle of parturition. Also, a graphic display of wildlife hunting shows in relation to the height of relief, respectively, with variation of plant associations.

The exhibits also panoply and hunting weapons (among which that of Al. I. Cuza) from Peles Castle, along with ceramics and ivory, plates and tiles made in foreign workshops, Meissen porcelain, furniture Renaissance, tapestries and paintings depicting scenes of hunting dogs, etc..

Peles Castle - Peles Castle, summer residence of Romania's first royal couple, King Charles I (1866-1914) and Queen Elizabeth, was built between 1873 and 1914, the desire of the sovereign, the plans of architects Johannes Schultz and Karel Liman. The building was decorated by famous designers, JD Heymann Hamburg, August Bemba of Mainz and Bernhard Ludwig in Vienna. Peles Castle is considered the most important architectural ensemble istorist type in Romania, with unique character and historical and artistic value, remains one of the most important and beautiful monuments in Europe.