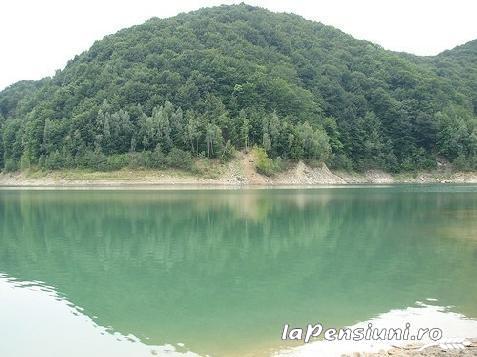 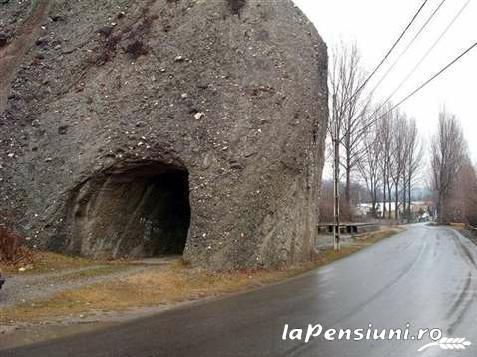 On the one hand, and the other two go guesthouse with clean water from mountain springs. Pollution is zero. The altitude is similar as that of Sinaia.

At 20 km from Campina, being part of all the beautiful Prahova Valley Valley stretches Doftanei very picturesque area, away from any source of pollution (within a radius of 30 km as there is no factor of environmental pollution), with a weighted rainfall and an average temperature of about 10 ° C.

The mountain villages, rich hardwood and coniferous forests, which form Doftanei Valley - village and village Traistieni Tesila - are located in the Black Valley Tesila Depression at the foot of E-SE of Baiu Mountains and the V-SV of Grohotis Mountains, on the upper river Doftana. Currently, authorities estimated there are over 2,000 households, villages above being mentioned in official documents since 1538 and 1605 respectively.

River is a major tributary Doftana of the most famous river in Muntenia, Prahova. Step Predelus - 1295 m altitude Traistieni 15 Km north of the river is the birthplace Doftana.

Raul unaccounted for at the foot of the same name, at the exit of the village merges with the river Traistieni Doftana sightsee along the valley to the lake maple, unique in Romania in terms of such form. Paltinu dam, after which the lake was formed above mentioned, is built right at the confluence of two streams and river Doftana. Seen from above, the plane, the lake is shaped like a hand with three fingers. Paltinul Dam is one of the most beautiful and attractive places of entertainment, being only a few kilometers from settlements mentioned above.

Valley Doftanei can visit churches and Traisteni Tesila, and the ruins of one of the oldest churches in the Prahova Valley, you can spend unforgettable moments on the banks Paltinu Dam, you can delve into the rich forests of the slopes (natural reserves here very beautiful).

Doftanei Valley is the ideal place for those who love nature, fresh air and pure freshness Romanian landscape paintings of great painters of the nineteenth century.