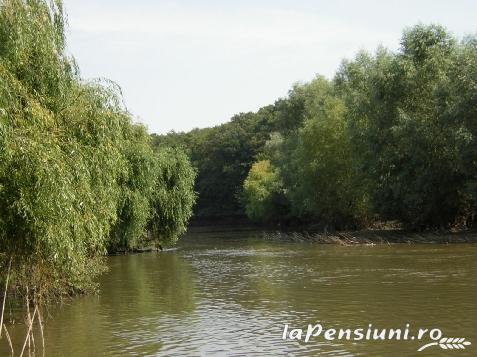 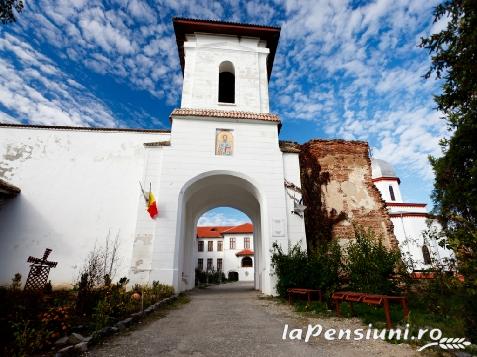 Balta Comana is the third wetland of Romania after Delta and Balta of Braila and the second
biodiversity by Delta. It hosts 141 species of birds and 13 species of fish. Between
TIGANUS and chub fish species are found only in Comana Balta Comana. Given
diversity of bird species, Balta Comana is a great place for observing and photographing
birds.


"Comana Monastery" - monument (1461)
- September 27, 1461 - the first time toponym Comana used formally in a document issued
the office of Vlad Tepes, who argued "to be decided (monastery) where up along with pool
Coman Câlnitei right into the lake. "

Reserve Thorn (Ruscus aculeatus)
Legend says that this plant came after Vlad Tepes (Dracula) was killed in a place called "Fountain
with nucu "only 2 km away. Thorn trees grow in the forest, so you should seek
attention based on trees, especially in the Forest cripple - Gardeners.

"Memorial Vlad Tepes - Comana"
It can be visited near the area where Vlad Tepes was killed in 1476 after struggling with Basarab Laiota -
Nucu fountain.

"Memorial House Gellu Naum - Comana"
Gellu Naum is one of the great Surrealist writers of Romania. He retired from Comana with
Lyggia wife whom he married in 1946 and will devein emblematic character Zenobia volume,
published in 1986. Here, the "blue bank", the writer will keep you compose poems.
(Translated with Google Translate)