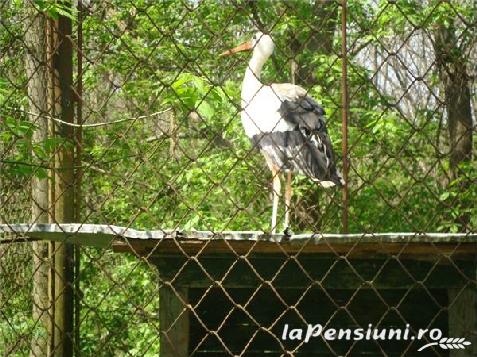 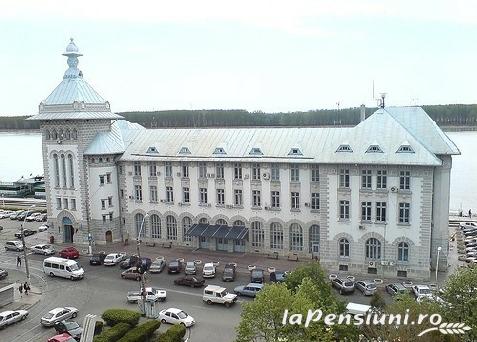 Zoo
Garboavele nestled in the woods, an area of ??7 ha at a distance of 17 km northwest of Galati, the Zoo is in a stage of development and modernization.

Thus, if in the period 1999-2002 were modernized space for herbivores and European wolf, in 2004 was among the African lion and tiger area for Siberian and recreation area, but by 2010 to work on other areas of habitat and accessories.

Zoo Theme Garboavele was developed in 1997, together with specialists of Zoos and Aquaria European Association of and aims to preserve rare animal species, and conservation education.


Palace Navigation
Navigation Palace, River Station today, is certified in the last decade of the nineteenth century and early twentieth century, designed by architect Petre Antonescu. Currently, it is the seat of several institutions such as the Maritime Danube Ports Administration `` `` or `` Company `` Navrom Romanian river navigation.

"St. Archangels Michael and Gabriel" "St. Archangels Michael and Gabriel" was built as a monastery in 1763 by monks from the monastery of Neamt. The current church was built by George Sisman, merchant Galati, between 1802-1805.
Burned and ransacked in 1821, was restored in 1858 and after 1920 was used as a parish church until 1976 when he returned to the bosom of monastic, monks and Metochion as drafts of the diocese.
In the courtyard of the monastery cells were opened in 1832 the first public school classes in Galati.
(Translated by Google Translate)