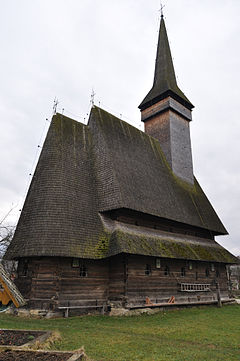 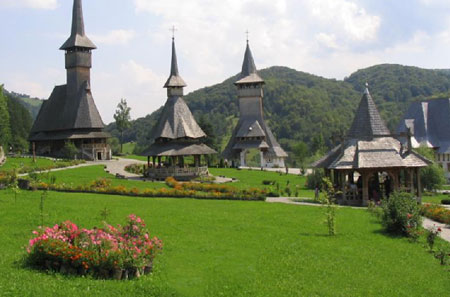 Viseu de Jos commune, as a settlement, first mentioned in 1353, the year witnessed several documents written as free village ruled by knezes and princes. By the act of possession of Bogdan Voda Viseu de Jos attesting to the existence even before 1353 as land that was part of the valley principality of BOGDANESTI.

Geographically, the village Vi?eu de Jos is located in the south-east Depression Maramures, stability on both sides of the river Viseu, at a distance of 117 km from the county seat, the city of Baia Mare at a distance of 6 km from Viseu de Sus, at an altitude between 400 and 1,000m, with an area of 5,600 ha.

Common Viseu de Jos is composed of a single village, namely Viseu de Jos without belonging villages, bordering the east by the town of Viseu de Sus, south Salistea de Sus, southwest Bogdan Voda, east Rozavlea north-west and north with Ruscova Leordina and Clearings of the mountains. Currently has a population of 5,515 inhabitants, their main occupation is agriculture and animal husbandry. After 1990 town companies were created in wood processing, milk processing and LPG station for cars. Town Viseu de Jos are four schools with classes I-VIII where about a total of 550 pupils, 1 kindergarten with a total of 180 preschool and a total of 56 teachers, two medical clinics, a pharmacy, a post police, a community center, a library, a police station and mayor's office.