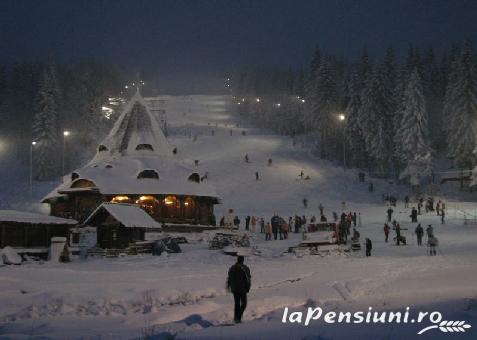 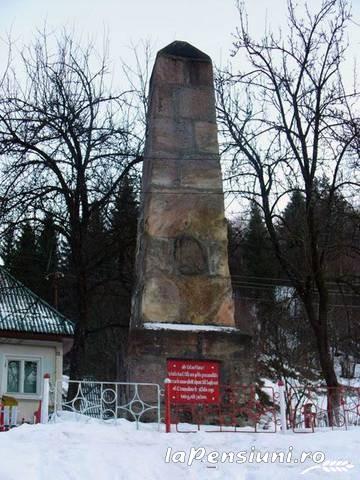 Cavnic city was declared on 17 February 1968. In the 70s has developed into an accelerated pace. In 2001 and 2003 were built two ski tracks to "icon" and "Wheel", motels, guest houses and a hotel, in a move to develop the tourist potential of the area.

Works as ski resort from December to April, the party is well maintained, night lighting and have special areas for snowboarding's practice.
Attractions:
-Cavnic many traditions and customs are preserved traditional, such as puscatul (usually Easter) brondosii (traditional Christmas) lenkerul (local traditional sleigh) constantinii (form of popular theater).
Monuments of the town, stands: Pillar Tatars engaged (the ruins of a gold smelting dating from the XIX century.) King Garden (nature reserve), two churches. A centuries-old maple curiosity is one area, placed in the churchyard of the Lighet.
each year occur in the locality Lenkerului holidays, the last week of January and Cavnic celebrations, the last week of August.