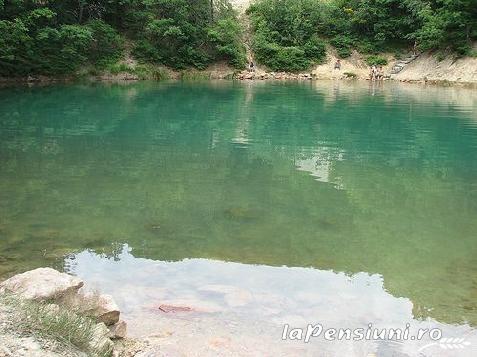 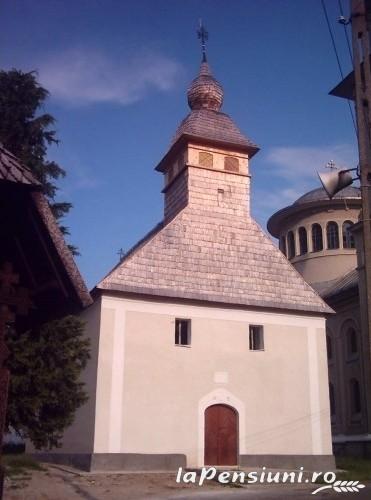 Blue Lake - Unique in Europe founded by the collapse in 1920 of an old mine galleries. The uniqueness of the lake gives it plenty cupric salts dissolved in the water which gives a blue or green water, depending on the direction and amount of light. The lake is fed by underground still, with an old gallery, situated 3 km from Baia Sprie at an altitude of 565 m.

The wooden church of Barsana Barsana, wooden church, dedicated to 'entrance' of the Virgin Mary Church was built in 1720 on the place called bridges Monastery and later, in 1806, moved Jbar hill, where there is now .

In 1999, he was included on UNESCO World Heritage list.

Assumption Church - Church is a historical monument in the town of Baia Sprie, Horia street no. 25. The church is one of the few stone buildings in our area and deosebeate of other churches in that it has no nave. There was a saying then, once built a small room along the way, but that did not last time.