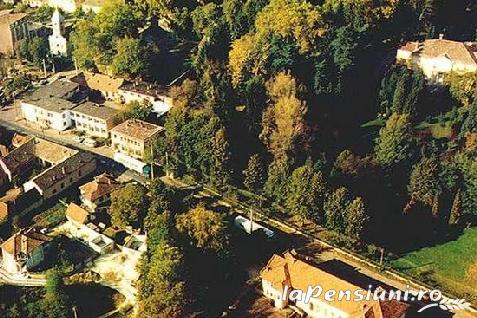 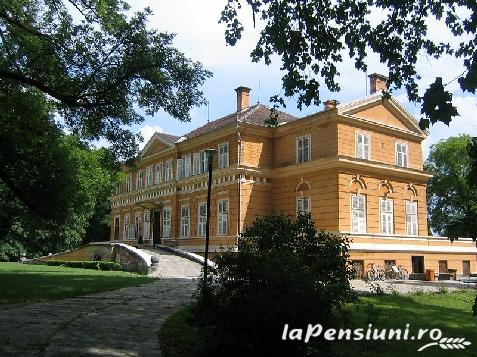 The Royal Castle is a castle owned S?vâr?in the Romanian royal family and located on the field at S?vâr?in, Arad, Romania. The current building site was in the eighteenth century noble family castle Forray.

On June 9, 1784 here was kidnapped vice-Andras Forray (senior) led the outlaws by Peter Baciu. County Head administration was released only after satisfying himself claims outlaws by Joseph II, emperor in Vienna. Before long, on November 3, 1784 Horia divisions arrived here, Hen and Crisan, who were joined by serfs on the field, who refused to oppose the rebels.

Local culture, not only is housed in a stylish Art Museum named after the great Romanian painter, son of Savarsin, Eugen Popa. Near the museum there is the memorial house "Eugen Popa" which was renovated by the grace of his respectable wife, Gina ladies Gagi-Paris and she has a skilled brush and distinguished man manuitoare culture. Both the House and Memorial Museum, home to the reference values ??of the culture of different parts of the world, and in particular, elements of Chinese culture, Popa family purchased in the period they worked as teachers in that country.

Valley Troas can fish trout. It is one of the few places in the country where it multiplies in the natural environment. Also to be visited Troas a wooden church built in 1784 and restored in 1999 by the Romanian Peasant Museum in Bucharest, this part of the national cultural heritage.