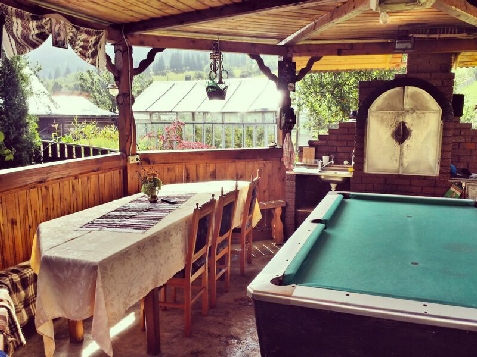 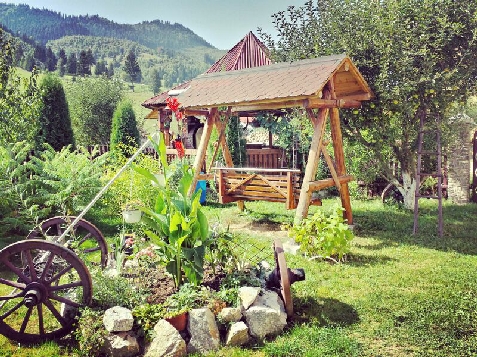 Folk architecture is absolutely unique and original. Verandas offer real wood embroidery, doors and window frames, fountains, gates and fences. Add to these outdoor decorations with stylized floral and geometric motifs or colored, mostly in villages in the valley Golden Bistrita, of which the best known is Ciocanesti.

Reserve "Secular Forest" from Slatioara near the top Rarau, encircles one of the oldest forests of Romania, with some trees over 400 years old. Florisalbatice multitude of tweets color from white to blue, pink to purple, is the most enchanting stretches of the country possible. Mountains of the monasteries of Moldova and Suceava offers views breathtaking.

Fortress of Stefan cel Mare, emblematic monument of central sucevenilor.Partea, "Fort Musatin" 40X36m, belongs to the reign of Petru Musat I, who dropped the use of Scheia fortress. Alexander the Good strengthen, but one that will give him a legendary invincibility is Stefan cel Mare. It will rise in two stages exterior walls will redesign defensive moat and entrance into the city. Well defended, it was able to successfully resist the great Ottoman siege of 1476, when Mehmed the Conqueror himself, the conqueror of Constantinople had to recognize his defeat.

CACICA FROM SALINA - unique on a national scale through the chapel "Saint Barbara" (built in 1904 to 27m deep) dug in massive block of salt. Here we find the little lake brine, at -38m and -44m hall festivities. Salina starts to become attraction because existing salt deposit, discovering here and archaeological remains from the Neolithic age with the same meaning multimillenary exploitation of salt on an industrial scale.