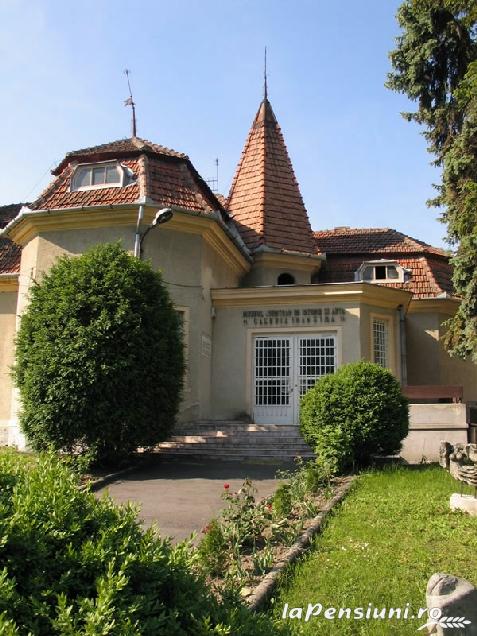 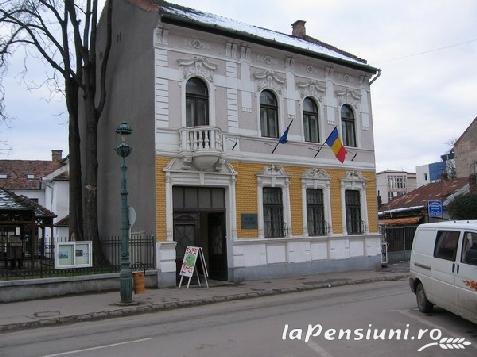 Zalau is the capital and largest city of the county Salaj Transylvania. It is located near the former Roman Empire border, namely 8 km away from the Roman camp from Porolissum - the most powerful fortifications with defensive role of the northwestern Romanian province of Dacia. represent space in medieval crossing from Central Europe toward the heart of Transylvania, by way of salt known.
Zalau City has:

- County Museum of History and Art, first beginning to organize a museum dates from 1926, when an exhibition that show age and occupation of these lands continues. In 1951 the museum was officially inaugurated that develops, owning today more than 90,000 exhibits and collections: coins, statues Daco-Roman documents of the Middle Age, modern and contemporary Romanian folk art pieces, sculptures and paintings .
Department of history consists mainly of archaeological collections (20,000 items) on all phases of housing in this area (100000 years old cave paintings, Bronze Age, between Dacian and Romanian).
Lapidary contains, among other sculptures, the statue of Emperor Caracalla standing.
Ethnographic department in wood, textile, glass pottery, traditional costumes etc. Salaj.
Art Department includes collections of painting, drawing and sculpture by artists such as Aurel Ciupe, Romulus Ladea, Peter Abrudan, Imre Nagy was

- Art Gallery John Sima, is a remarkable cultural center, which is more known regional and national artistic landscape through which hosts exhibitions. As this session is to put cultural achievements agree to more and more critics in the art romina says that two artists have really turned in Romania, by assuming some places of culture patronarii lifetime since: Ion Irimescu in Falticeni and John Sima in Zalau.
- Cinema