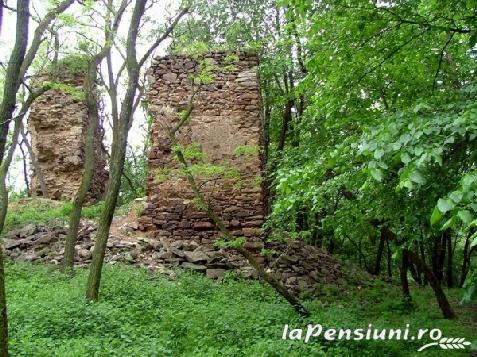 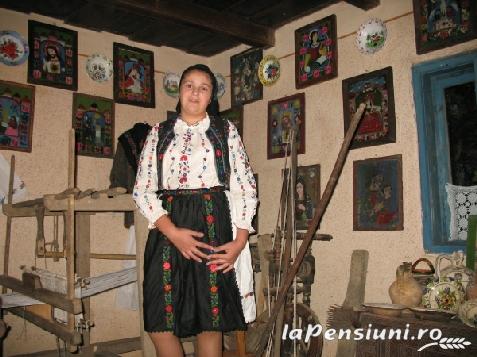 Baile Boghis-lying valley resort Barcau are known for mineral waters, bicarbonate, and sulfur springs, used in the treatment of locomotor deficiencies, peripheral nervous system, arthritis, poliarthrosis and gynecological diseases, colitis biliary and renal lithiasis. Besides the beauty and value of natural and anthropogenic landscapes, will be impressed by the hospitality, traditional folk customs and well preserved ancient dwelling in the hearth.

Medieval ruins from Subcetate, Valcea-built village on a mountaintop in Plopi? Mountains mountain chain overlooking the villages around, the city was meant to oversee the eventual attack against the barbarians Enclosures. At the same time was a refuge for locals. Legend has it that there was a tunnel connecting the city and the city of Simleu-Silvaniei. It was destroyed by the Turks in 1665. Atestatre first documentary in 1318.

Museum Village "Ligia Bodea" in the village pond, common Plopis-Supported by her parents, the League managed to found a museum of the village pond. You can see household items and traditional Romanian folklore. To illustrate exactly the message that sends to future generations, the museum is located in a rustic house.