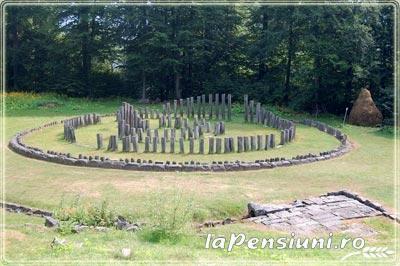 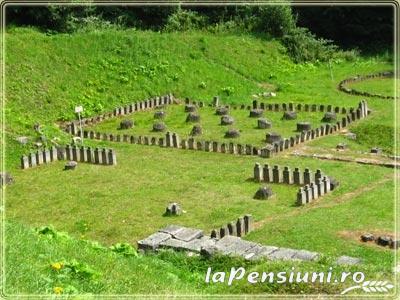 In the interval between the reign of Burebista and Decebal, in the cities of Orastie, was created a unique defense system in European architecture. Around these fortified settlements were built sanctuaries, somewhat similar in shape, which are an expression of strong religious and prestigious, well-rooted, connected.

All elements of everyday life in small settlements differ only in some details of other barbarian settlements seem insignificant against the powerful impact of military and religious architecture of the Dacians, especially in settlements near Hunedoara.