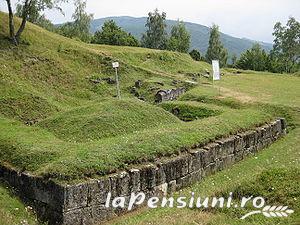 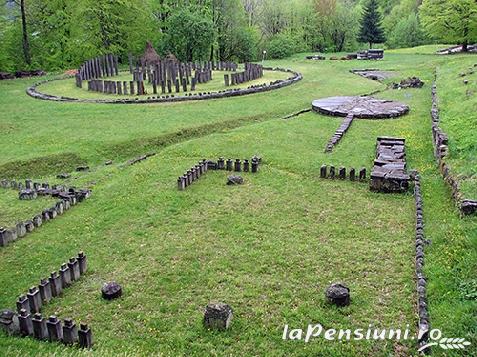 Outside the cities and towns of the Greek and the Roman Empire (especially Italy) between sec. II-I BC and I AD, I Sarmizegetusa is paramount to a European state of that time.

Is part of the mountain Dacian settlements being built on terraces protected by walls of limestone blocks built in specific technique all the Dacian fortifications Orastiei.

Costesti Citadel fortress is the oldest towns in the area, with high fortification elements just before Burebista.

It is said by the place, the one who manages to reach the same day and Blidaru Costesti and i will meet the hot desire.