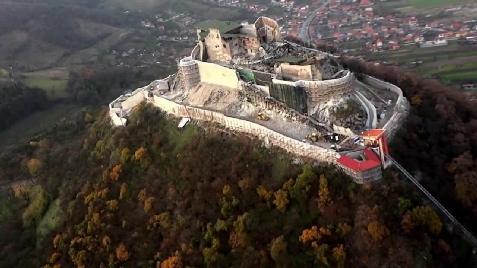 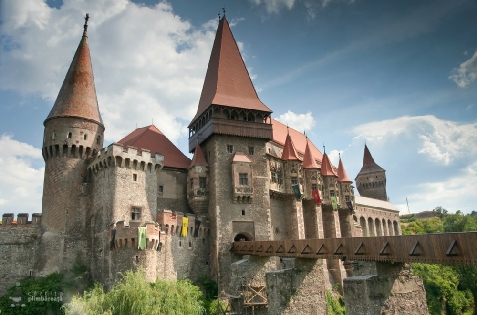 You can go hiking, bike rides, ATV or ENDURO. You can visit the place called glacier, or you can reach Sacaramb, you can reach the source of water from Banpotoc.

Roman city of Deva is a city located on a hill in the city volcanic Deva, Romania. It dates from 1269
David Francis is buried here founder and first bishop of the Unitarian Church in Transylvania.
Today Deva Fortress is a ruin after an explosion in 1849 in gunpowder magazine of the fortress.

Sometimes known as the Castle Huniazilor Castes Corvin is one of the most important monuments of medieval Gothic art in Southeastern Europe.

Built in the XIV century on the site of an old fortification, on a rock at which bottom flows the river Zlasti castle is a great building, with tall roofs and colored, with towers and turrets, windows and balconies adorned with laces the Stone .

It is one of the largest and most famous properties of Iancu de Hunedoara during its castle suffer significant transformations.