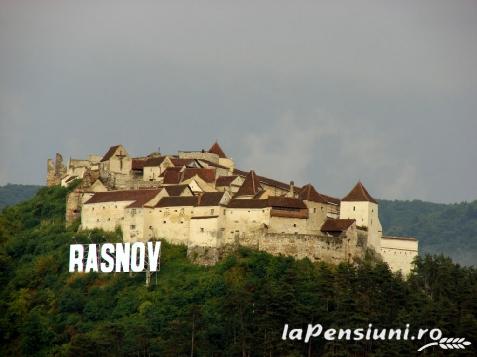 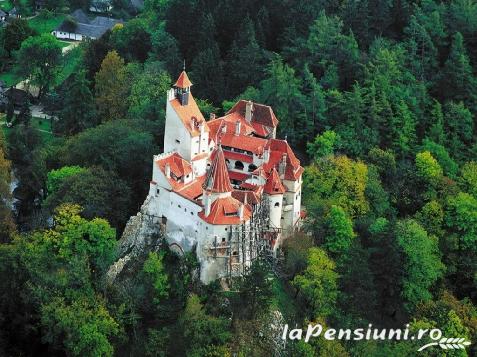 Keys Dambovicioarei - are a significant component of the largest gorge complex in the country, which boasts over 20 keys, with a total length of over 30 km. Deepening river Dâmbovicioara in Jurassic limestones of the ridge has generated a key sector for over 8 km long, with the look of a true canyon, cut into the stack of rocks from the terminal bridges limestone massif.

Rasnov is the largest peasant fortress in southeastern Transylvania. It was built in the thirteenth century and helped defend the inhabitants of Barsa for several centuries.

Air ethnographic museum was set up near the park's castle. In this museum were brought and reconstructed some of the oldest and most typical construction of the Barsa.

Church of the Key - Bran Key Assumption Church built in 1813 in river rock wool pan (instead of mortar) and var.

National Park - is located in the counties of Brasov, Arges, respectively localities Zarnesti, Moeciu, Rucar and Dâmbovicioara, including Massif and an area containing keys and keys Dambovitei Ghimbavului. Located in Southern Carpathians, the park covers about 25 km long massif between Zarnesti and Rucar, being bounded by Bran-Rucar and Dâmbovicioara River to the east and southeast, and Tamas Dâmbovi?a rivers east and north Barsa river. Access can be either solid Plaiul or Curmatura.