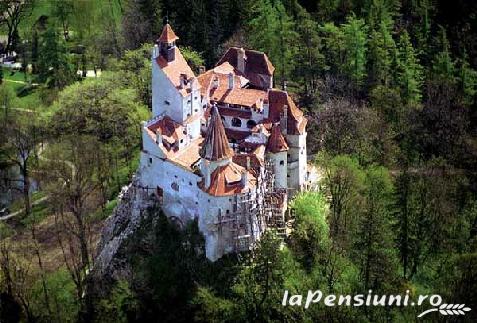 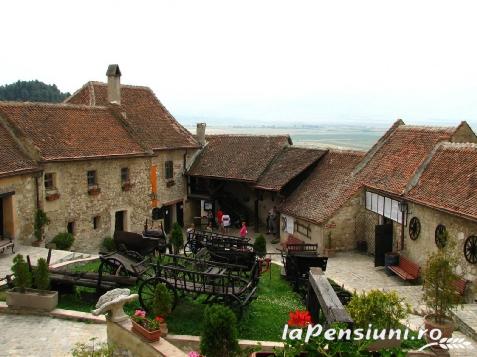 Renowned as a monument of medieval architecture, but also considered Dracula's castle, was built by Brasov in 1377. Houses a feudal art museum of Romanian and foreign XIV-XIX centuries. 1960 is opened and held open-air ethnographic museum inparcul from entry, including specific types of household settlements, complex pastoral, peasant technical installations and objects made by skilled craftsmen in wood of this area.

Brasov
Old Town Hall, built between the XIV century and the seventeenth century, considered one of the strongest in Transylvania, which retains many vestiges, after rastaurarilor made in recent years have become the subject of great attraction. Walls blackened by time, observation towers and bastions that have survived are now able to offer elements of age aspects of the once powerful city.