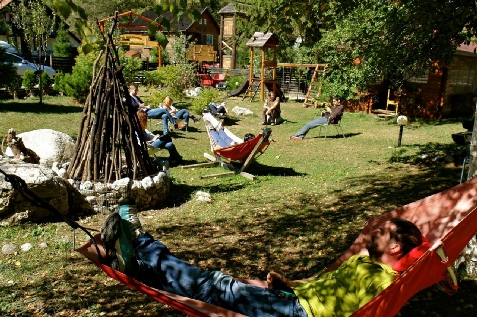 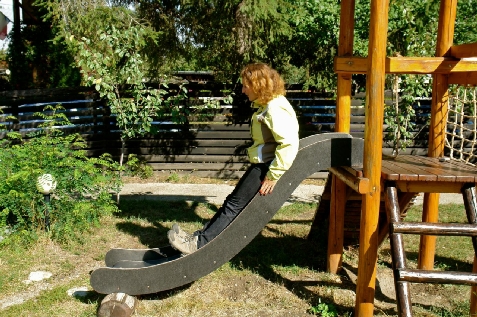 Even if tourism is a pension inn shepherd, plus you can enjoy and modern amenities such as sauna, jacuzzi and gym.

In the salon you can enjoy your favorite drink by day, see a good movie, listen to music or play pool and ping pong.

Here you can rediscover the pleasures you've forgotten, such as hiking, fishing on the banks of creeks, sleigh rides, bonfires.

And if you want to practice any sports below Bran is the destination:

Regarding the reference nearby attractions, are mentioned first, Hermitage Castle Bran.

At the half-hour ride from Guesthouse Inn shepherd, is located Hermitage Bran, on the hill that guards the village Simon - ascribed Bran - in an area of a picturesque, offering an impressive panorama of the four major landforms that surround : Massif, Massif Bucegi Mountains and Magura Postavaru Codlei.

Bran Castle is located at a key point between Bucegi - Piatra Mountains, 30 km from Brasov, one of the most important historical monuments, both because of its beauty and wilderness landscape and the area, and because of the legend of Count Dracula legend that was kept alive after so many centuries elapsed, Count Vampire and thus ensuring immortality

Regarding winter sports, slopes in the area are properly equipped and offers the possibility of skiing in winter. The ski-Zanoaga Bran, for example, shows a moderate difficulty and has a length of 1000 meters. The slopes of Poiana Brasov lies approximately 15 km from the guesthouse, inn shepherd.

Other trails in the area are: Predeal, logs, Cheile Gradistei.