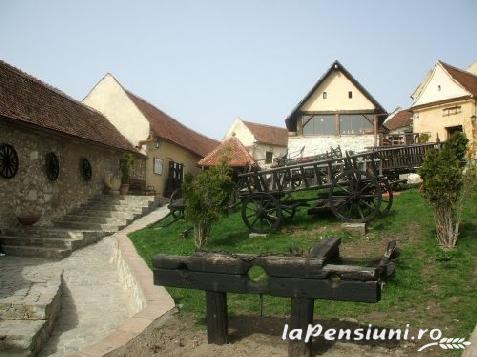 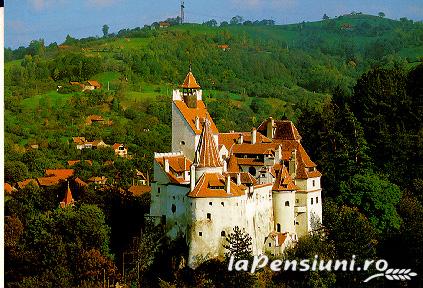 National Park - is located in the counties of Arges and Brasov, respectively Zarnesti localities, Moeciu, Rucar and Dambovicioara, including Massif and Dambovita Gorges Gorges area including Ghimbavului. Located in the Southern Carpathians, the park about 25 km long massif between Zarnesti and Rucar, being bounded by the lane Bran-Rucar and Dambovicioara River to the east and southeast, the rivers Dambovita and Tamas Barsa river to the east and north.