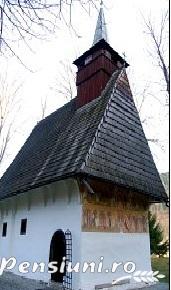 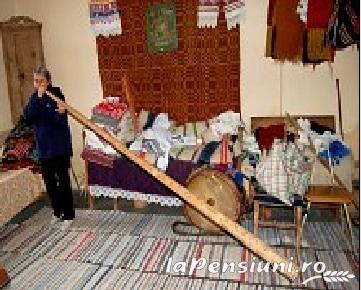 Ethnographic Museum of Vadu Stone was established in 2006 and is located in the former State S?c?tura primary school, a stone building with three classrooms. The items were purchased from the village citizens.

Village Church-L?ze?ti L?ze?ti located at a distance of 5 km from the village Vadu Stone has a wooden church built in 1736. The building is located in the center of a higher peak. Initial construction was lower narthex was ad?gugat in 1878 and was shingle roof, which was changed in 1964 on galvanized. The church was painted in 1763 by Gheorghe Popa Tobias.

Lup?a Monastery is the oldest, and best-preserved wooden church in the Apuseni Mountains. It was founded in 1429 with Stanislav nobleman known as founder of the family when in Lup?a Prince