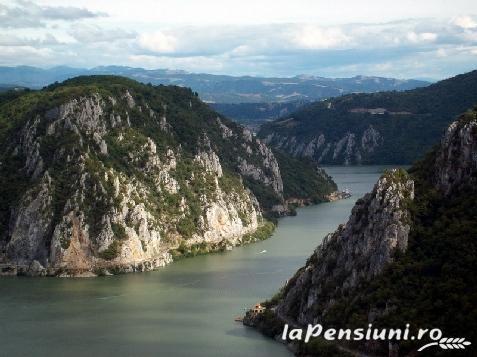 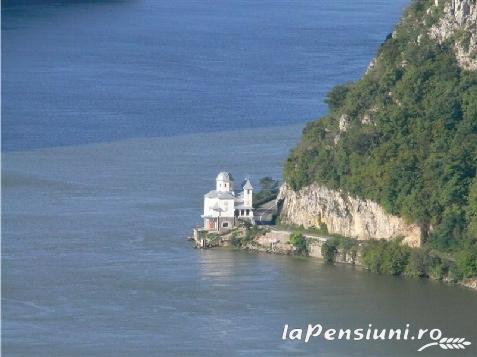 Danube Boilers
Boilers - portion of the Danube Gorge between Dubova and Ogradena, consisting of boilers Mari (4km long) and Small Boilers (5 km), where the Danube is forced through the mountains, where the width narrows between 180-250 m.

The bust of King Decebal
Son and successor of Scorillo Duras-Diurpaneus, Decebal (87-106) occupies the throne of Dacia in a time when the expansionist tendencies of the Roman Empire, which is sustainable and frontier along the Danube, quickly worsen.

Iron Gates Museum
In 1881, V. Dimitrescu public work "Severin Museum" where monuments are presented discovered. County, and antiquities discovered by chance or by systematic research on local authorities they had gathered in one place.

Severin Fortress
Severin Fortress was the most important strategic redoubt on the Danube, conquest, meaning a bridgehead in the region and the possibility of filing for new conquests.