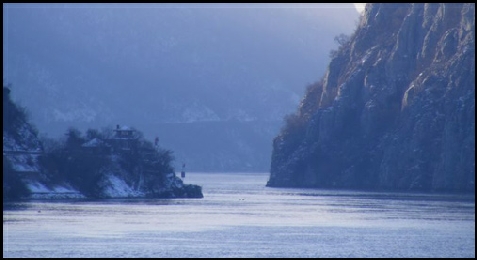 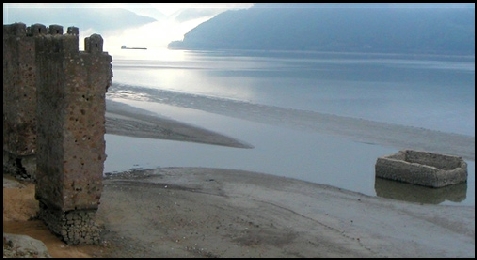 The Iron Gates Natural Park is located in the south-western part of Romania, its southern limit being the Romanian bank of the Danube. On the east, it borders with Dr. Tr. Severin (Mehedinti), to the west with the locality of Socol (Cara?-Severin, north of the confluence of Nerei with the Danube, Tâlva Blidarului, Svinecea Mic? and Mare) these.

On the left bank of the Danube, 4 km downstream of Svini?a (Mehedin?i County), there are three towers, one of which is no longer visible, because at the beginning of last century, the glaciers on the Danube wrecked, and what The remaining was covered by the river waters.

Today, all three buildings bathe in the Danube and the southern tower is entirely underwater. The three towers are located in the corners of a hypothetical triangle and, before the Danube level was raised due to the Gura-Vaii dam (1971), they were on the steep left bank. Tri Cule Fortress (Tri Kule or Triculi) was built in the 15th century to stop Ottoman expansion.