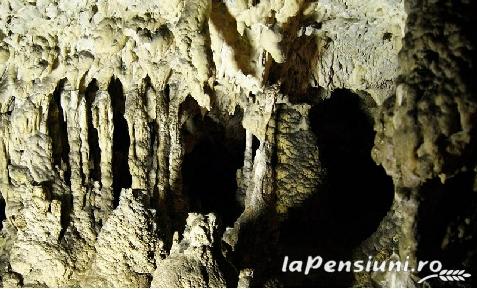 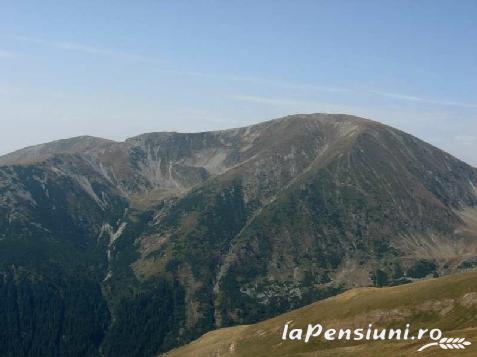 Woman's Cave - a natural monument of importance speogenetica, paleontological, biological, mineralogical, and archaeological Woman's Cave is located in SE Parang Mountains.
It is carved in Mesozoic limestone and has a length of about 3566 m

Transalpina is now discovered by many tourists keen on hiking trails. They say words can not describe the natural beauty that you have senior on this road that connects two great attractions: Ranca and LOTR.
Being an alpine road is closed in winter.

Parang Mountains are a natural unit from the adjacent well individualized, clearly delimited by the deep valleys of Jiu in the west, north and east Jiu Oltet east.

Saints Church princes located in Victoria Square, in front of the Communal Palace, is built by merchants and Radu Sirbu Dobre Cupetu whose portraits can be seen in the narthex.

Museum of Art - Founded in 1984, the Museum of Art in Targu-Jiu work in new office located in Central Park in April 1993, not far from the well-known works by Constantin Brancusi.

Infinite Column, and mistakenly known as "Endless Column" is a monumental sculpture by Constantin Brancusi, part of the Monumental Ensemble of Targu Jiu trilogy consisting of Infinite Column, Gate of Kiss and the Table of Silence designed and executed by Roman sculptor.