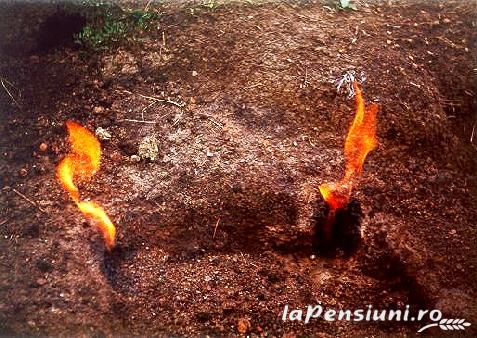 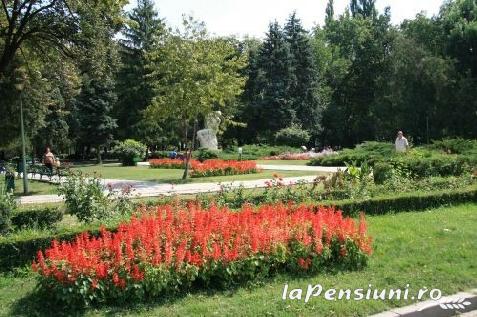 Siriu dam height 122 m., Length canopy 570 m., Built the massive Siriu and massive Podu Horse rock, tailings and core of clay, it led to the formation of a lake with a length of 11.5 km., And a volume of 155 million m. water.
Pruncea Waterfall - Waterfall legend Km -2 ..
Surprised posse in the cave near the waterfall is in danger of being captured, Outlaw Gheoghilas dive and swim lake baby sitting hidden behind the curtain of water, so escapes.

Between waters Buzau, Krasna and Siriu is massive Siriu with the two peaks: Mala 1663 m. And Bocârnea 1657 m. On the eastern slope of Mala at an altitude of 1420 m., In Siriu Mountains is Eagle Lake or Lake bottomless. A lake, two names, two legends

The goal Tehãrãului 1360 m. The second highest peak altitude massif Horse Bridge, but as fine landscapes can therefore loc.Tocmai passed first in 1916, Tehãrãului goal was one of the points of the Romanian army fort: the trenches, ammunition depots dug into the ground are well preserved today.


Type geological nature reserve on about. 30 ha., Muddy Volcanoes are located in Subcarpatii curvature in Berca, county. Buzau, being formed because eruptions of gas from the earth, which antreneza to the surface mud and water.


Amber Museum was built by inhabitants of the corner in 1973. The building ese like a peasant house with three floors: basement ground and first floor.