Pensiunea Matrix - accommodation in Fagaras and nearby, Muscelului Country 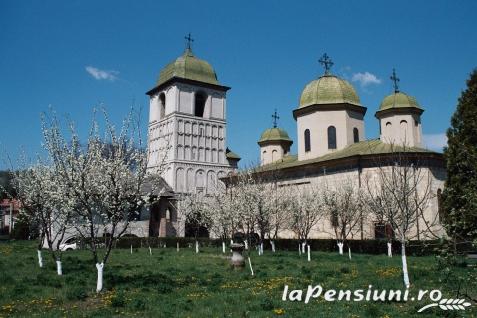 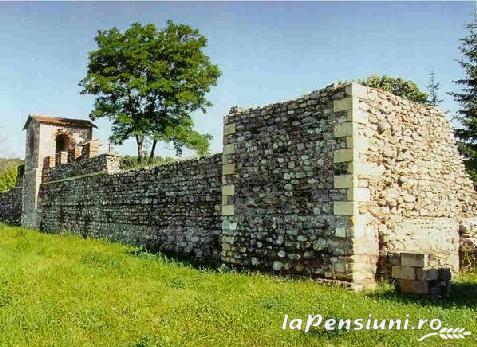