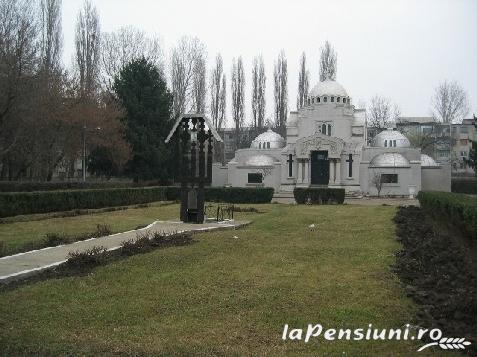 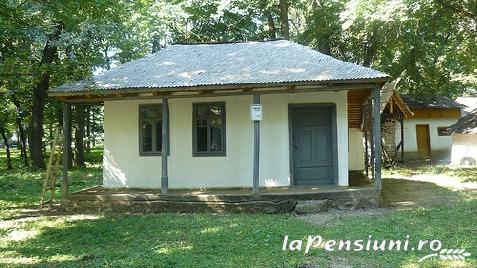 In Focsani, county town, you can walk through Union Square, and see the obelisk in the center of the square, dedicated to the Union in 1859, Moldova and Wallachia, the most important historical event for the city, Focsani the border of the two provinces. Theatre "Major Gheorghe Paste "inaugurated in 1913 shows the elements of architecture and Odessa theaters in Berlin, and a very good acoustics. The building is historic, the dome falling interest interioada, beautifully decorated. Last reovare ended in 2004, so theater is now in very good condition. Athenaeum popular "Major Gheorghe paste" is a construction wars, historic, related to personality Major Gh. Shepherd, founder of the theater in the city on Milcov.

City museums are: Museum of History and Archaeology, founded in 1950, which has pieces of archeology, material from the Paleolithic, Neolithic, Bronze Age (Candesti) Iron Age (Barsesti), Dacian Carp, medieval history and numismatics, objects belonging to political personalities, cultural and artistic: Al Cuza, Duiliu Zamfirescu, G. Longinescu Ion Mincu. Natural Science Museum, opened in the current building in the 80s, has a rich heritage of 53,083 pieces. In 1989, the basement section was inaugurated first focsanean aquarium, which shows the living aquatic flora and fauna, exotic and indigenous in the 16 aquariums and nine large pools. On the ground floor you can visit a permanent exhibition on "The Wonderful World of Birds", and exhibition on "hunting and hunting trophies." Union Museum presents numerous documents proving that the city of Focsani was an important center of unionist movement and period furniture and objects that belonged to the family of Prince Cuza.