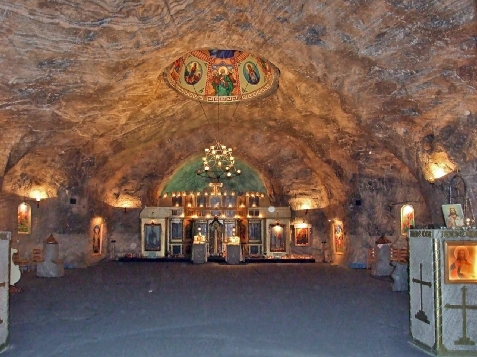 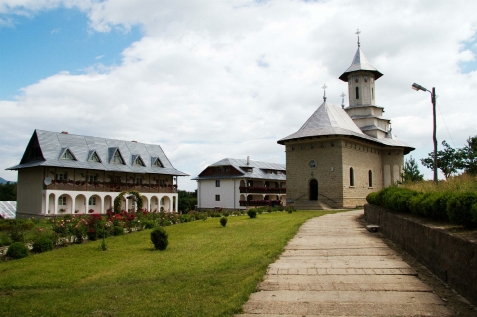 Targu-Ocna located on the banks of the river Trotus offers a variety of tourist attractions.

The immensity of the mine voids Salina, true cathedrals carved in salt labyrinth of galleries thousand meters in length, Church St. Varvara, sanitarium, you create the impression of a city submerged in the deep and rediscovered again to be given.

Magura Ocnei convent was built between 1750-1757. Communist authorities demolished the church in 1964 and have developed as a tourist resort.
Subsequently, after the fall of communism monastery was reopened and the current church was built in 1990-1993.