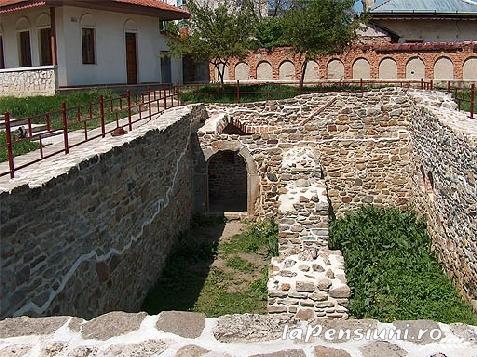 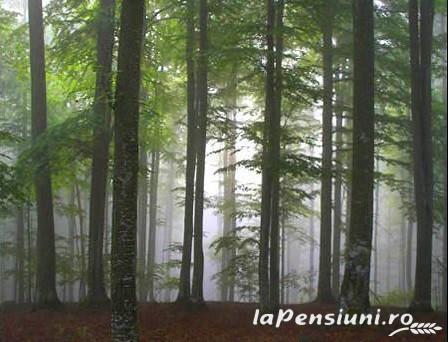 Hill Perchiu
Perchiu Hill is situated on a natural hill with the same name (398 m.) north of honesty and covered with forests typical steppe. Thermophilic trees and shrubs grow here. Overall, in meadows and forests on the hill about 600 species Perchiu grow plants, many of which are rare in the country.
(Translated by Google Translate)