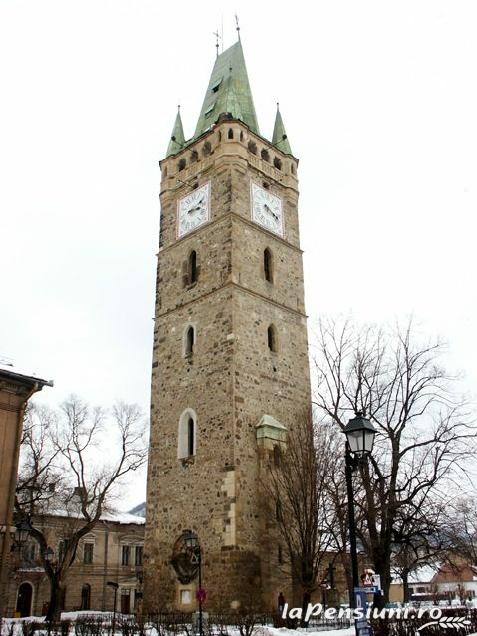 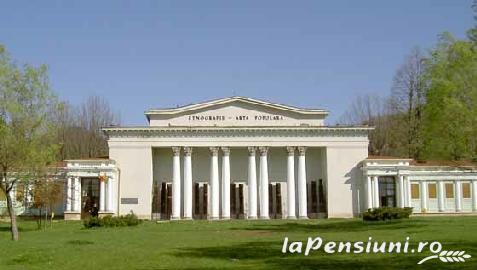 Baia Mare is the capital of documentary certified by Maramures County
office of King Charles Robert in 1329 as the Rivulus Dominarum.
It is a city where this is combined with the past, modern architecture
wearing old clothes harmonious medieval city.
As tourist attractions you can visit:
- Museum of Ethnography, an outdoor museum created and the various
peasant households, which found a wooden church built by craftsmen in 1630 in the village Chechis.
- Holy Trinity Church, a medieval place of worship built in Baroque style in 1720.
- House Hunyadi, Matthias finished the century in the XV century (1468).
- Stephen Gothic tower up all of Hunyadi, long used to strategic oversight of the city.
- Maramures County Museum located in premises built in 1734-1737 Mint.
- Butchers Bastion where ss fired the bullet that killed Pintea the Brave.
- Mineralogical Museum, the largest museum of mineralogy in Europe.