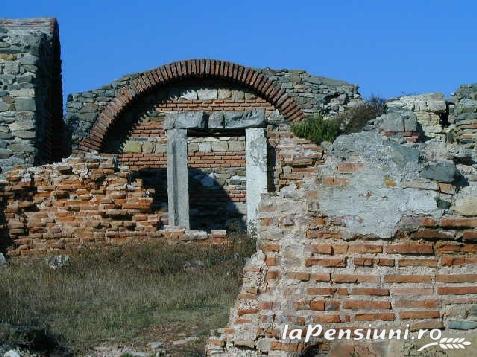 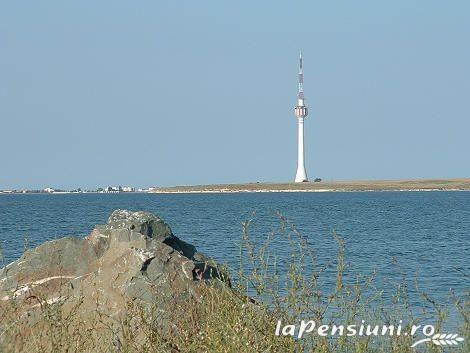 Cave Mouth Dobrogea - Near the village Limanu on the right road Gura Dobrogea - Vistorna found Limanu reserve that includes caves, bats and to Adam. The largest cave in the Valley Casimcea is Bat Cave, which has a length of 480 m, where they discovered the remains of more than 20 fossil species.