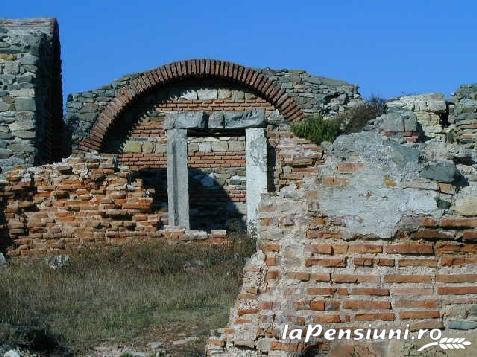 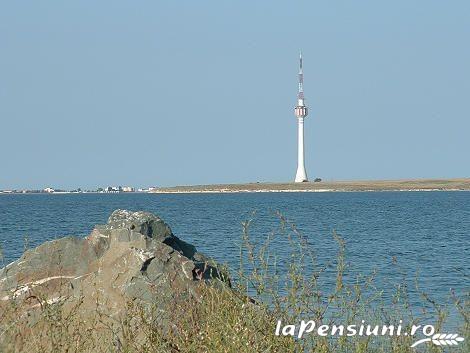 HISTORY CITY - was discovered by Vasile Parvan in 1914. It dates back to the 19th century. VII a.Ch. And it worked until sec. VII p.Ch. It is the first Greek colony on the west coast of the Black Sea and is the oldest city on the Romanian territory.

KEY MASSAGE - On the left bank of the Casimcea Valley, near the village of Cheia, there is the massive Cheia. The reserve occupies an area of ??285 ha and shelters about 565 rare species of flora.

TECHIRGHIOL LAKE - Situated near the village with the same name, the reserve is represented by the largest saline lake in our country, with a surface of 10,7 km. Due to its high salinity, the lake is populated by a microfauna adapted to the saline environment, represented by bacteria, green algae, insect larvae, crustaceans, to which more than 124 bird species are added. The western extremity of Techirghiol is rich in sweet springs.

DOBROGEI GARDENS - Near the Limanu commune, on the right bank of the Gura Dobrogei - Vistorna road there is the reservation that includes the Limanu, Bats and Adam caves. The largest cave in the Casimcea Valley is the Cave of the Bats, which is 480 m long, where the remains of more than 20 fossil species have been discovered.