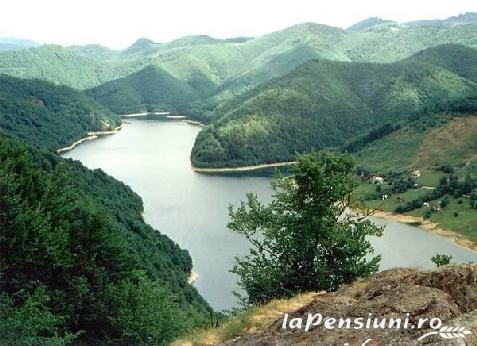 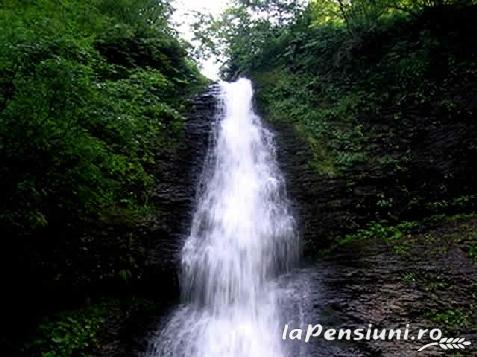 Located 20 km from the E60, was Lesu storage lake was opened in 1973. It has an area of ??148 hectares and the volume of water that can be retained behind the dam is 28.3 million cubic meters. Lesu supplies hydroelectric lake, which was put into service four years later in 1977. Tail Lake, has become increasingly populated, Thus was formed a true holiday village. The forest road that runs along the lake reaches the cabin Stana de Vale. Thus Lesu Lake Mountains has become a gateway to Bihar-Vladeasa

Restaurant:
Sport and activities in the surrounding area:
Contact
Back to