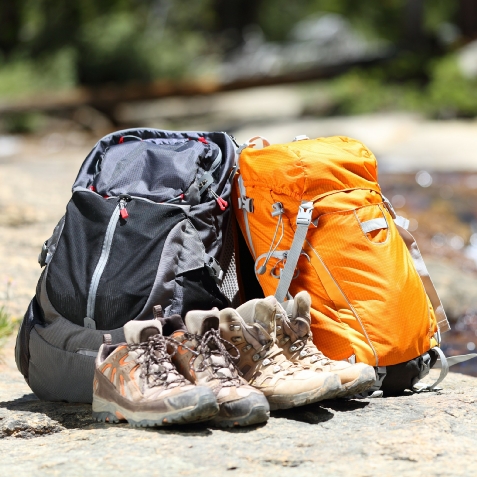 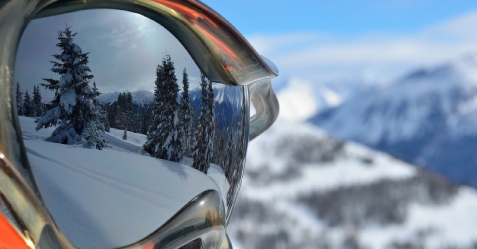 Bear Cave was discovered in the 70s by a miner after a dynamite rock. Underground river has made abundantly job, tens of thousands of years digging into the rock, causing you form your imagination and delight the eye.

The wooden church in Galpaia mansion is situated within Octavian Goga Ciucea, Cluj County, where it was moved and saved in 1939, rebuilt the following year to serve a convent of nuns. The church was built in the early 18th century of the village Galpaia Salaj County. The church is on the new list of historical monuments in LMI code: CJ-II-mA-07568.02.

Dragan Dam takes that one with a volume of 112 million cubic meters of water. It has a dual utility to accumulate water for the power plant in Reme?i Valley Iadei and on Repede, but also to retain the floods of the two rivers.

Bulz cave with water from the lower basin of Hell and is exurgen?a Valley Water Cave-karst sinkhole Depression Sanca and Ponoare that make up one of the most impressive cave systems in Forest Park.

Devil's Mill Falls is situated on the western slopes of the mountains Vl?deasa, near Stana de Vale and Valea Draganului. With a height of 25 meters, two-stage water fall is a beauty and wilderness value.

Stana de Vale is located in Bihor, Vladeasa Mountains, about 70 km from Oradea on DN 76 to Beiu? and then left to Budureasa at an altitude of 1102 meters.