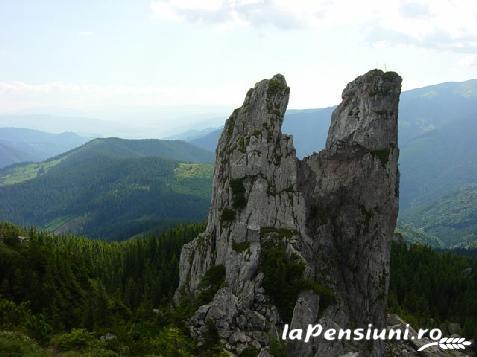 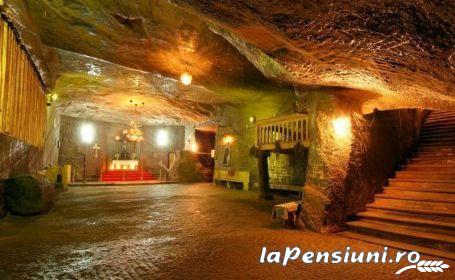 A rare karst area - which is important both primary objective "Lady Rocks" and other less known targets such as sinkholes underneath and on top Rarau Todirescu, Bat Cave, key sectors Valley House (Mill Devil) and the White Spring (Stone Buhei), steep collapse of the Popchilor rare.