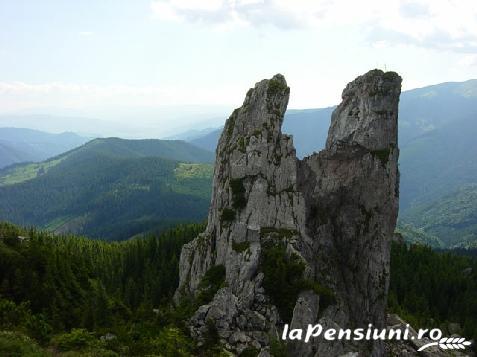 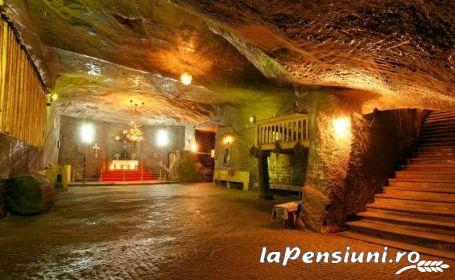 Reserve "Secular Forest" from Slatioara near the top Rarau, encircles one of the oldest forests of Romania, with some trees over 400 years old. Variety of florisalbatice, set color from white to blue, pink to purple, is the most delightful stretches of the country possible. Mountains of the monasteries of Moldavia and Suceava offers breathtaking views.