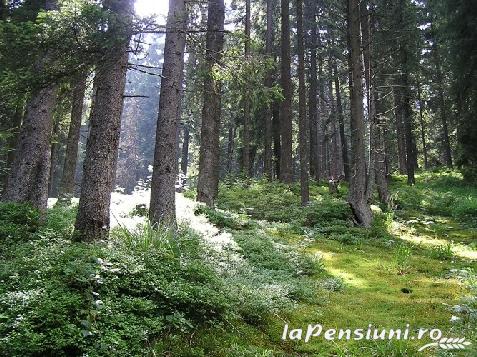 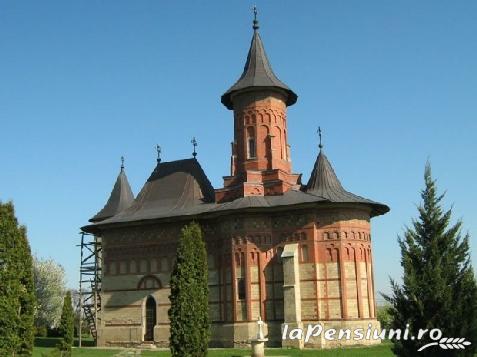 Reserve yew from Tudora
Located on Big Hill area - Tudor, at an altitude of over 550 m, has species of yew trees, rare species for our country (very hard woods).

Reserve was established in order to preserve this tree Taxus baccata monument of nature throughout the country. Is a tree that adapts to the specific conditions of a subarctic climate Siberian taiga, the yew reserve is situated on a canyon called Bahlui canyon carved in limestone is biogenic erosion and vertical sandstone.


Dacian Fortress Stancesti
The fortress was dated VI-III centuries BC and is one of the most impressive during the Geto-Dacian fortress hallstadtiana of Moldova.

A city covers an area of ??40 ha. It is surrounded by a strong wave of land which today measures about 3-5 meters out and the moat with 2.5-3 m deep with a ridge width of 2-3 m and the approximately 12-15 m. To the east the ground wave input is interrupted leaving a 3-4 m wide, probably the main entrance to the city. On the southern side is preserved ruins of a tower inside the city. The area is currently arable land, cultivating it, especially corn.

Fortress 2 covers an area approximately equal to the south city 1, and is also surrounded by an impressive wave of land about the same size. Fortress 2 is currently forested area.

St. Nicholas Church, Popa - Botosani, founded by Stefan cel Mare in 1496 and has paintings dating from the interior of great value and an original character. It was located in a strategic position of imminent invasions of enemies determined to riches fair attracted Botosani. Therefore, the actual building of the monastery and were added to solid walls and a watchtower, giving the appearance of a real fortress. Façade of the building is made of enameled brick bands and colorful ceramic discs, decorated with geometric motifs, and heraldic fauna, and interior painting dates from the fifteenth century.