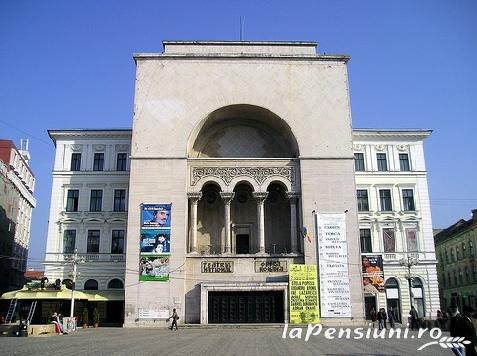 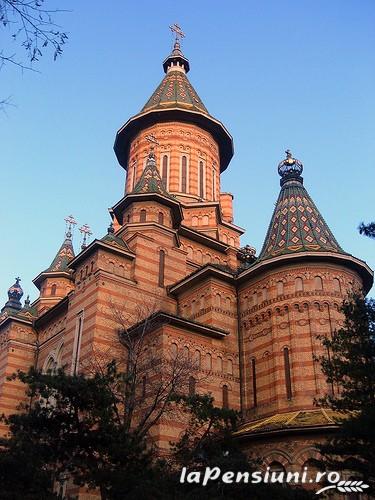 Timisoara National Theatre created in 1947 by rich repertoire and sound by name who worked on the scene, became a landmark in local cultural life. This institution enjoys a high rate of participation of citizens in cultural offer made available by Romanian Drama Festival, National Theatre of Timisoara creates a space for affirmation of the values ??of Romanian drama. Allowing and encouraging knowledge creation Romanian drama, the festival offers the public the best performances achieved by mounting the national Romanian playwrights.

Brewery Timisoreana - A document of the imperial archives in Vienna from January 1, 1718, in Timisoara, says that at this time there is a brewery that produces brandy, known as `` `` imperial factory. Unfortunately, until today could not be recorded accurately on setting up this factory. It is assumed that she was born but soon after liberation from Ottoman rule in place is today (Stefan cel Mare Street)