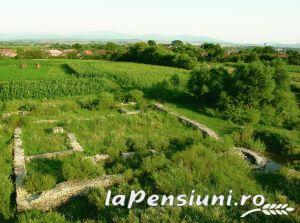 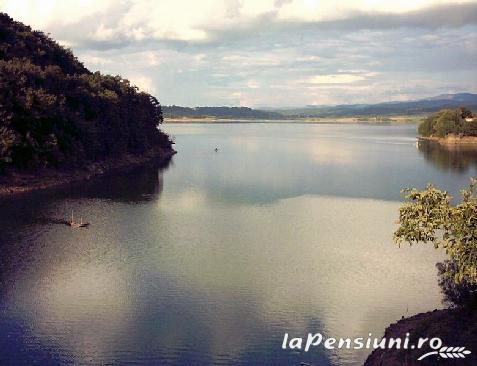 Fagetului city - is documented for the first time in 1548, the borough with a strong city. Between 1594-1602 was the property of Lugoj Ban. In 1602 was besieged and destroyed by the Turks, then fell into ruin. A set for 150 years the subject of fierce clashes between Romanian, Turks and Austrians, as confirmed by archaeological excavations. Along with the city's military and civil settlement evolved, becoming a relatively short period of time, the most important town in the area. The fortress was demolished by the Turks in 1699. In 1900 Fagetul was colonized by Hungarians. On July 5, 1994 the village was declared a city.

Surduc Lake - dam construction began in 1972 and build in 1976, reaching nearly 25 million cubic meters in 1977. The second stage began in 1981, is designed to accumulate a volume of 51 million cubic meters of water. Lake is the main purpose of water supply Timisoara area, flood protection and of course, a tourist, where fishing and recreational enthusiasts can enjoy freely. With an area of ??460 ha, it is the largest lake in Timis County.