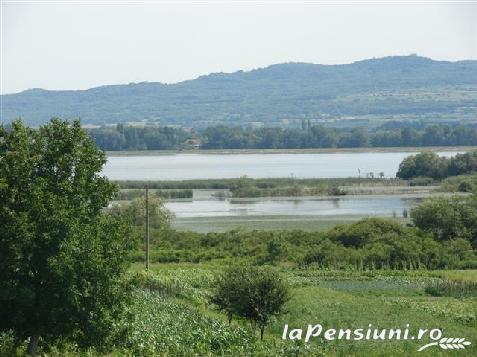 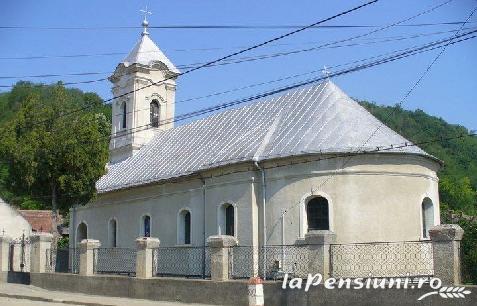 National Park Nera - Nera Beu?ni?a are formatted keys along the river Nera in Caras-Severin, between localities Sasca Montana and New ?opotu. Distance spanning the keys is about 22 km of which about 20 km key itself, Nera, crosses a gorge, looking for keys, narrow, spectacular and absolutely wild, forming the longest gorges in Romania. Here, where the wall rises up to 200 meters water Nera and its tributaries carved limestone rock and formed lakes, canyons, caves and waterfalls. A marked trails crossing them, but their completion requires crossing the river Nera ap?.În directly through the eastern part (from upstream) keys find another tourist attraction, Devil's Lake and the west can be reached Beusnitei Falls and Lake Eye Beului. Also one can see Rea Valley canyon.

Big?r Falls is also a beauty Nera recognized presence in international charts and unique waterfalls in the world. It is located on the territory of the commune Bozovici on the river Minis. In this place there is the parallel passage halt 45. Moss-covered wall of the waterfall has a dome over smoothly flowing water coming from underground caves in the mountains.

Danube Boilers
Boilers - Gates of the Danube gorge between Dubova and Ogradena, consisting of large boilers (4km long) and Small Boilers (5 km long), where the river is forced through the mountains, where the width narrows between 180-250 m

Bust Decebalus
Scorillo's son and successor of Duras-Diurpaneus Decebal (87-106) Dacia take the throne at a time when the expansionist tendencies of the Roman empire, which durable and stable on the Danube frontier, rapid stress.