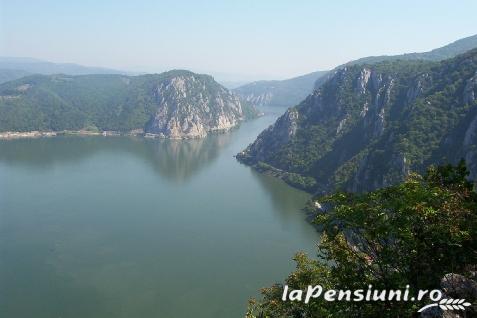 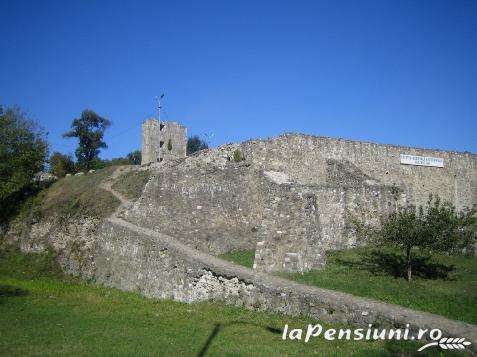 Danube boilers
The boilers - part of the Danube Delta between Dubova and Ogradena, consisting of the Big Boilers (4 km long) and the Small Boilers (5 km long) where the Danube is forced to pass through the mountains where the width narrows between 180-250 m.

The bust of King Decebal
Son of Scorillo and successor of Duras-Diurpaneus, Decebalus (87-106) occupied the throne of Dacia at a time when the expansionary tendencies of the Roman Empire, which had established its long-lasting border on the Danube, were rapidly accentuated.

The Iron Gates Museum
In 1881, V. Dimitrescu published the work "The Museum of Severin", in which are presented the monuments discovered in Mehedinti County, as well as the antiquities discovered by chance or through systematic researches, which the local authorities staged in one place.